Local AwarnessWe work to change the lives of our fellow Indians.

Learn MoreWho We Are.

The Kizh Kitc Gabrieleños are the indigenous people of the Los Angeles basin that were enslaved to build the San Gabriel mission as well as the Los Angeles Plaza Church and who’s history has attempted to be erased by politics on both local and federal levels. We are talking about a conspiracy through the 20th century to avoid the question of repatriation.

Learn MoreWho We Are.

The Kizh Kitc Gabrieleños are the indigenous people of the Los Angeles basin that were enslaved to build the San Gabriel mission as well as the Los Angeles Plaza Church and who’s history has attempted to be erased by politics on both local and federal levels. We are talking about a conspiracy through the 20th century to avoid the question of repatriation.

A Clear MessageWritings On The Wall 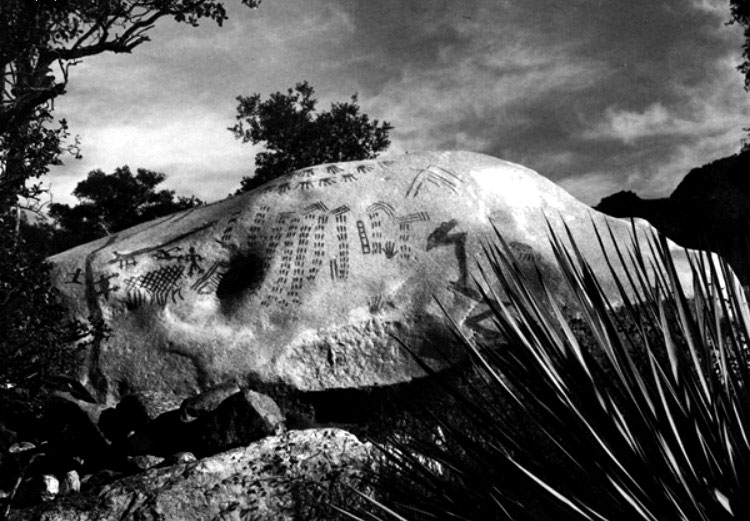 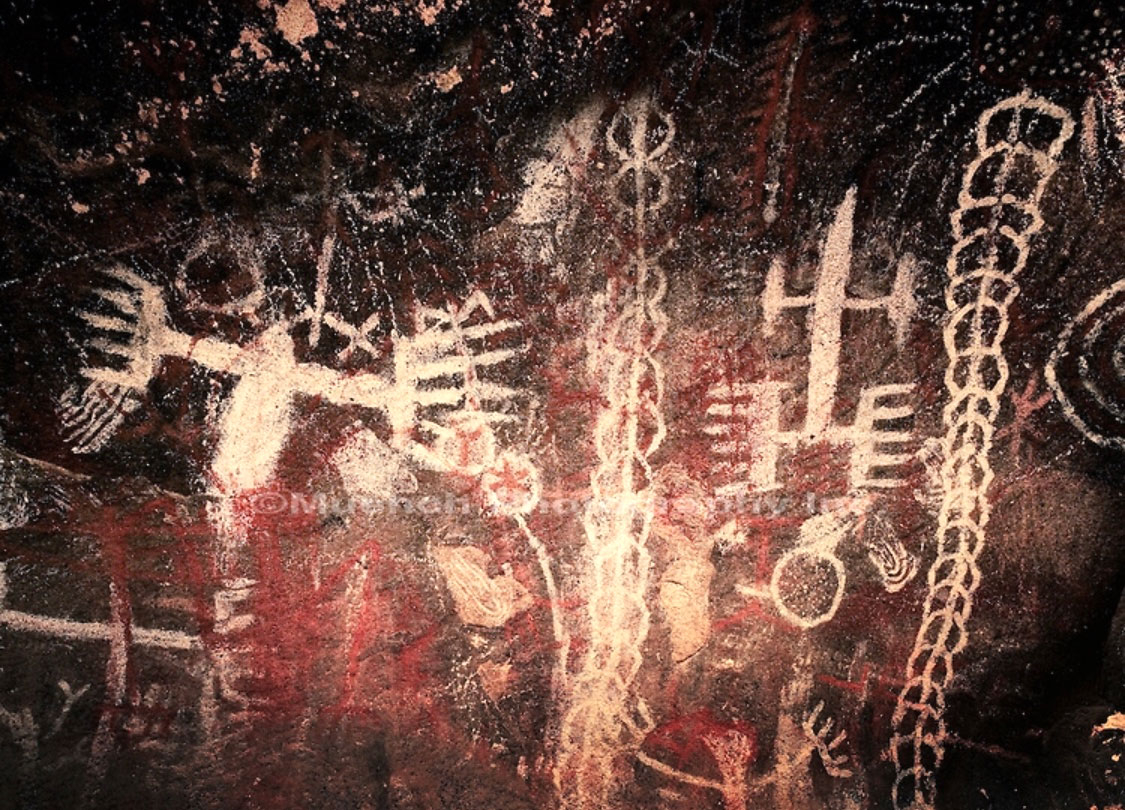 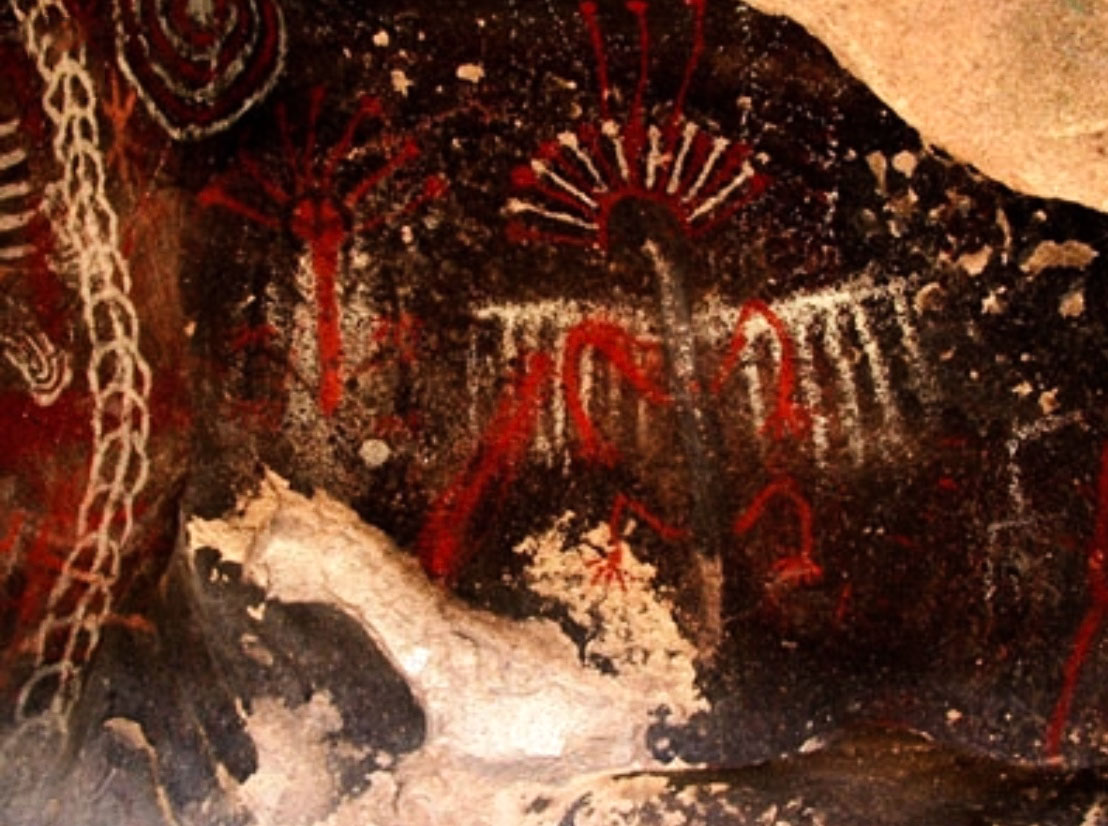 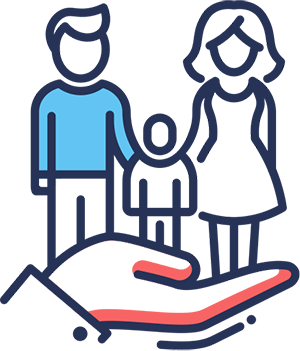 Lorem Ipsum is simply dummy text of the printing and typesetting industry. Lorem Ipsum has 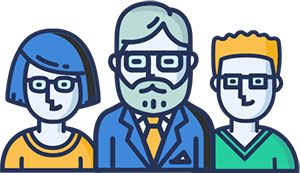 Lorem Ipsum is simply dummy text of the printing and typesetting industry. Lorem Ipsum has

Contact Us Today
Chief and spiritual leader of the original documented Gabrieleño Band of Mission Indians has proven to be the most recognized and most accurately documented, direct lineal-descendant of former native ancestors of Kizh/Gabrieleño Villages or (rancherias), the villages of Sibangna Siba, Tameobit & Atongai / Tamet, from 1785 of any Gabrieleño Indians in Gabrieleño History. In 1994, the state of California recognized the Gabrielino Tribal Council, "Gabrielino" - without the use of the term Tongva. The original Gabrieleño tribe of San Gabriel led by Chief & spiritual leader Ernest P. Teutimez Salas, Gabrielino Tribal Council gained acknowledgement of its nonprofit status by the state of California in 1994 ( incorporator and founder of the 501C3 Ernest P. Salas.) Chief Salas is the grandchild of Nicolas Jose who was a man of great power and had an important part in the rebellion at mission San Gabriel.
A San Gabriel Indian, Nicolas Jose was a man of great power and control as well as a good leader. He was among other natives who worked with the Spanish and then turned against them. On September 27, 1774, twenty-six year old Nicolás José was baptized by Father Pablo Joseph de Mugartegui at the San Gabriel Mission. Nicolas was only the third adult male Gabrielino to be baptized at the mission. There are no historical records revealing if Nicolas had exercised any religious or political authority in his home of Sibapet (Hackel 2003). However, soon after baptism, Nicolas exercised his leadership and power in many ways. He became one of the first Indians to serve as a Gabrielino marriage witness and the only Gabrielino to serve as a godparent for the child of a Baja California Indian. One remarkable achievement was in 1778-1779; Nicolas was the mission’s first alcalde. However, a turn of events took place when according to Father Serra, Nicolas provided “women to as many soldiers as asked for them” (Hackel 2005: 263). Nicolas was punished, and at this point in time, he stopped working with the Spanish and would soon work against them. According to Hackel, Nicolas’s punishment may have been the reason for him as well as other Indians to plot a rebellion which would take place in 1785 (2005: 263). It is important to note that although Nicolas was baptized and participated in Catholic sacrament administration at the mission, he did not forget that he was a Gabrielino. He still participated in their dances, celebrations, and rituals. This dual life ended in 1785 when he organized the rebellion. Micro-historians consider Nicolas a “normal exception” who left a visible trace in the historical records of Native Americans (Hackel 2005: 266). He was one of only a few Indians who led a rebellion in Colonial California against their own mission. The “normality” of the exception refers to the duality of life hat he led. He meshed his life at the mission as well as his Gabrielino identity together. Nicolas Jose’s role in the rebellion led to his banishment from San Gabriel, and he had to suffer through six years at the presidio of San Francisco doing labor work. Although Nicolas was only trying to protect his own people, his connection to them and the culture they shared was cut off completely through his banishment and separation from his homeland.
“Sources of Rebellion: Indian Testimony and the Mission San Gabriel Uprising of 1785,” The American Society of Ethnohistory, 2003. Steven W. Hackel, Children of Coyote, Missionaries of St. Francis, The University of North Carolina Press, 2005. -- Francesca Vaccaro, June 2006The Kizh/Gabrieleño band of mission Indians are one of two tribes recognized by the State of California but not federally recognized by the United States. They are currently actively pursuing the goal. Mr. Salas is admired by our tribe as a patient, caring and knowledgeable advocate for the Kizh/Gabrieleños. For many years he has quietly and arduously worked to gain respect not only within the local community but by local governments as well. He has unselfishly and tirelessly become our Spiritual Leader and performed many blessings for events; this always working to form coalitions with other groups. He has not given up on our struggle for federal recognition, instilling the desire to achieve this goal in countless others including his son Andrew. His maternal and paternal great great grandparents were originally the owners of Rancho Paso de Bartolo and Rancho Potrero Grande. Paso de Bartolo was the largest Mexican land grant consisting of 360,000 acres. These ranchos include present day Whittier, Montebello, Downey and Pico Rivera. Ernie Salas and son Andy walking ancestral land in Potrero Chico de San Gabriel.